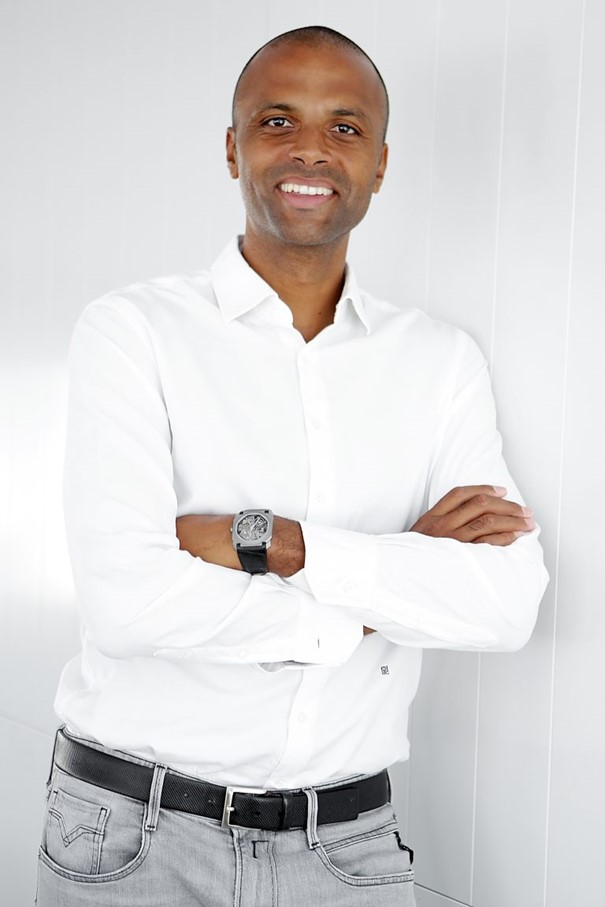 He was appointed CEO of the club in January 2016 after Real Mallorca was bought by a group of US investors led by Robert Sarver and Andy Kohlberg (owners of the Phoenix Suns) and Steve Nash (2-time NBA MVP).

Prior to joining Real Mallorca, Maheta was a lawyer at Baker McKenzie in Madrid (Spain) specialised in labour / employment law, as well as sports law, admitted to practice in Spain and New York (USA). From 2007 until 2016 he was Senior Associate at Baker McKenzie and then became member of the firm’s advisory board.

Prior to joining Baker McKenzie, Maheta played soccer at a professional level for several European clubs, including Atletico Madrid, Wacker Burghausen and Brighton & Hove Albion. After his playing career came to an end, he still remained linked to the soccer world, as he worked for Charlton Athletic as a scout for the Spanish market and was a guest commentator on Real Madrid TV’s international channel. He also was the Legal Counsel at the LaLiga Club Atletico Madrid.

During his time as the former CEO of the LaLiga professional soccer club Real Mallorca, the team managed to move up from the third Spanish league to the Primera División within three seasons. Maheta has experienced and accompanied excellent leadership and cultural change, resulting in the professionalism and thereby the success of the soccer club. Maheta’s expertise includes expectation management as well as long-term planning with long-term goals and consistent power. Success can only be planned to a limited extent. Therefore, a pragmatic and goal-oriented management style is required.