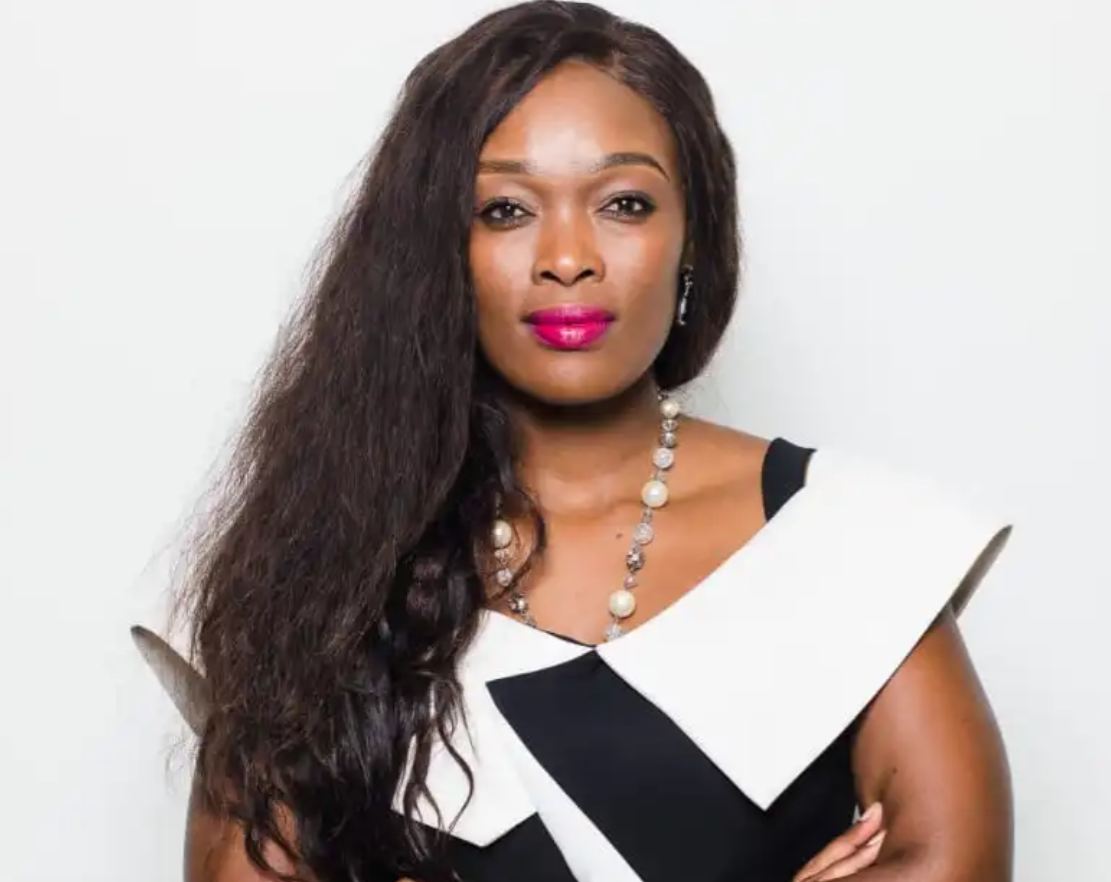 Seipati Asante Mokhhuoa is Partner & Regional Director for Board Academy Africa. Board Academy Africa is a subsidiary of Board Academy, a multinational company headquartered in Munich, Germany. A global brand and facilitator of a peer2peer learning and networking centre for executives and non-executives with a strong presence in Germany, Spain, the Middle East, Singapore, Turkey and South Africa.

She is also Founder and Executive Chairperson (previously CEO) of SAWIL – Strategic African Women in Leadership. SAWIL is a platform for women leaders, entrepreneurs and professionals in Africa to advance their careers through leadership training, executive coaching, entrepreneurship training, masterclasses, board training, mentoring and networking. The aim is to change and diversify the composition of leadership, especially in the private sector, to achieve a more strategic approach to women’s development and empowerment.

Further, she is the Chief Strategy and Innovation Officer at HD Africa. HD Africa is an impact-driven marketplace that connects Africans from the Cape to Cairo, Morocco to Madagascar. Driven by the values of immediacy, simplicity and accessibility, HD Africa is doing its part to create the Africa we want.

She was also Senator for South Africa at the World Business Angels Investment Forum from 2020 to 2021 and previously Group Executive: Strategy and Innovation at HD Media Consulting.

Before leaving Old Mutual Limited in November 2018 – where she was initially Sales Manager from 2010 to 2013 – to focus on SAWIL’s growth and requirements, she served the organisation as Area “General” Manager, overseeing the company’s administrative functions in the three provinces of Mpumalanga, Limpopo and North West.